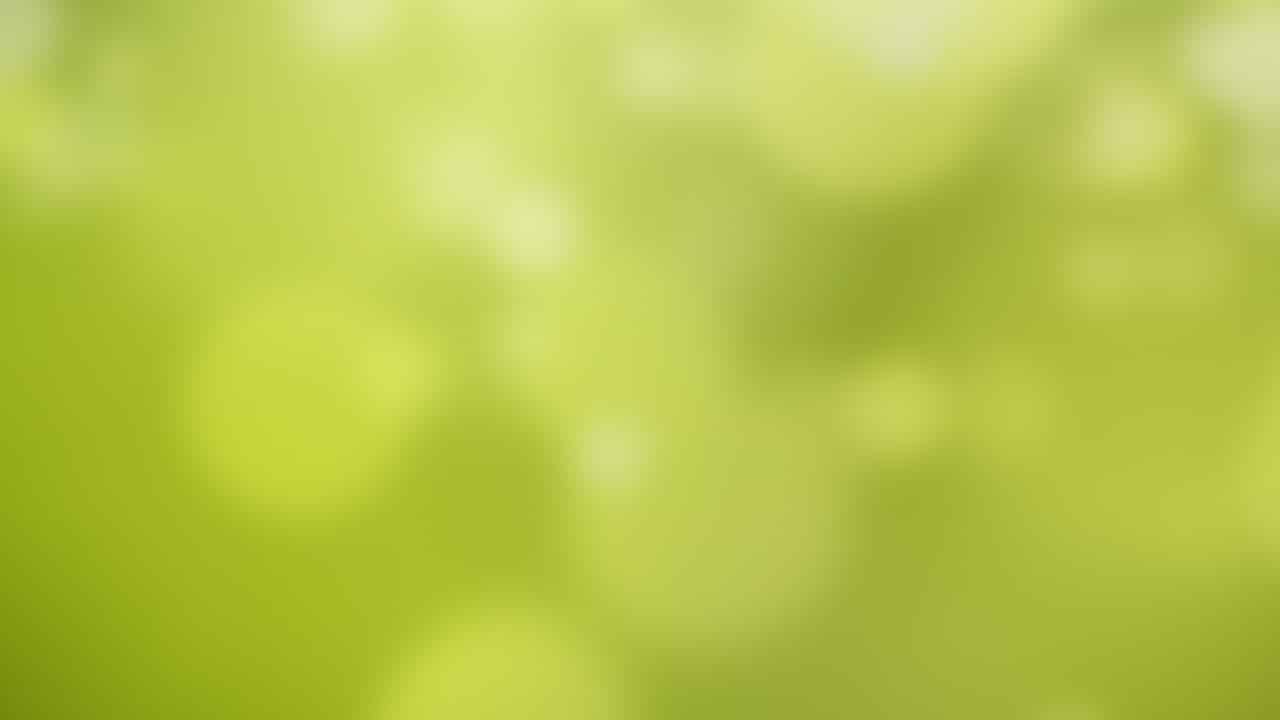 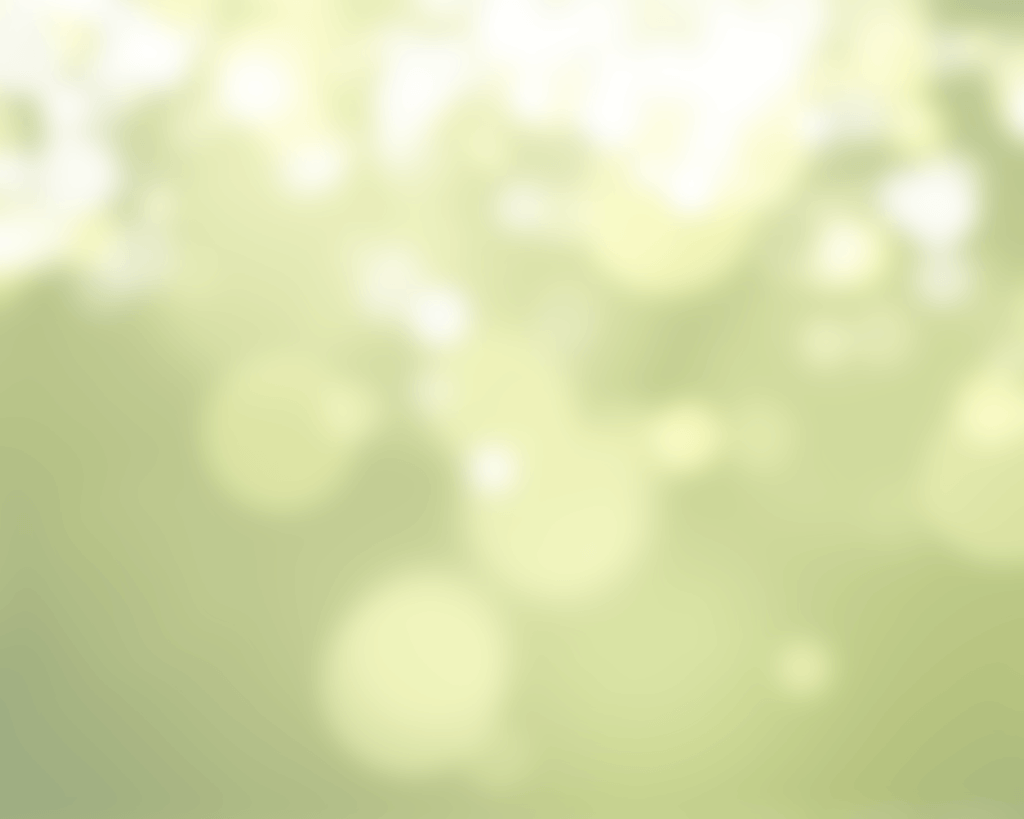 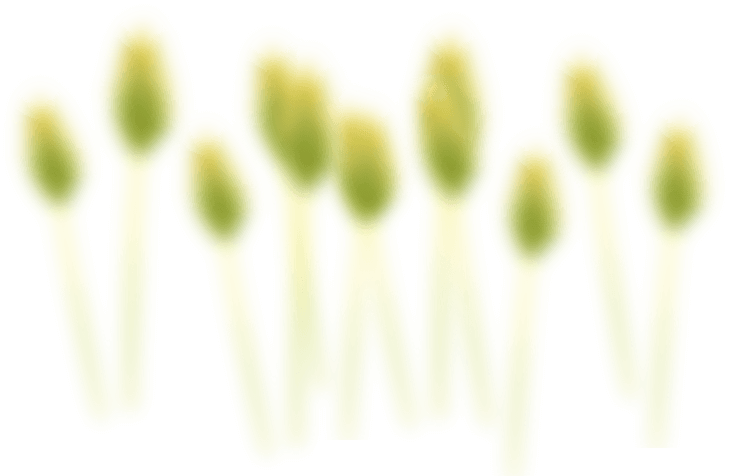 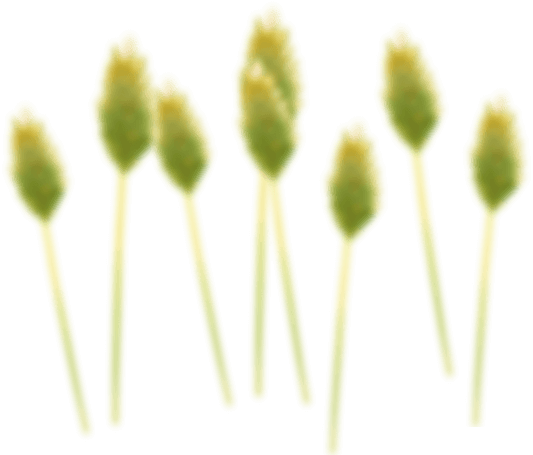 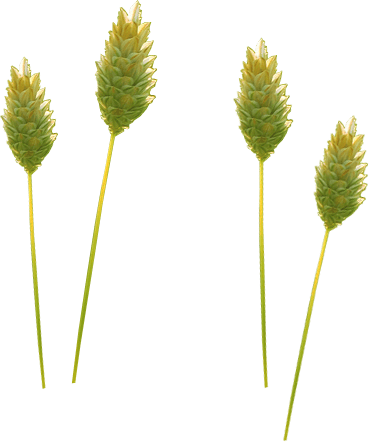 A world without money !

Because money is the cause of too many ecological, economic, social and human drifts, MOCICA (Association law 1901) proposesthe Great Project.

The mission of our think tank is to enlighten and influence the public debate on the transition to a world without money. Namely through major issues such as the environment, the economy, the human being, society and its organisation.

Movement for a Conscious and Autonomous Civilisation.

A world without money :The Great Project.

First, as soon as enough people around the world have joined the movement, we will determine together how we will work and on what day we will transition.

When we have a large majority, we will be able to officially validate our commitment through an international referendum, which in the case of a YES victory, will allow a consensus between those who wish to remain in a monetary world and those who wish to organise a non-market society.
After this day, each one will exercise his vocation to others, without using money.
Moreover, resources will be shared in a way that respects the planet and its inhabitants.
Efforts in areas where volunteers are not available will be shared equally.

Finally, citizen democracy will take place within the overall democratic organisation. It will in fact allow everyone to take part in the decisions that concern them. That is to say, from the local level (one’s neighbourhood) to the global level (the world).

A world without money in three steps:

Join Massively as a member of the project. Create local assemblies to develop the ODG. Prepare for autonomy as best as possible before the next stage.

A World Without Money: The Gathering

– Adhere to the project.
– Setting up of the ODG.
– Project dissemination.
– Preparing for our future autonomy (food, energy, etc).
– Anticipation of the next step by taking stock of each sector (who will do what?).
– Selection of organisational arrangements.

We prepare our non-market society and choose our modalities together.

A world without money: The organisation

In stage 1, many suggestions and proposals are made. It is during step 2 that we validate our organisational choices.

Massively, on the same day, we continue our activities in our usual expertise but without using money.

A world without money : The transition

On the day we are ready, everyone continues their usual activities temporarily. Why?
– At First, it is simple for everyone (these are skills that we practice almost mechanically)
– In addition, the society foundations’ will be secured.
– Finally, we will have the freedom to set up the organisation we have agreed upon.

A world without money, the principles : 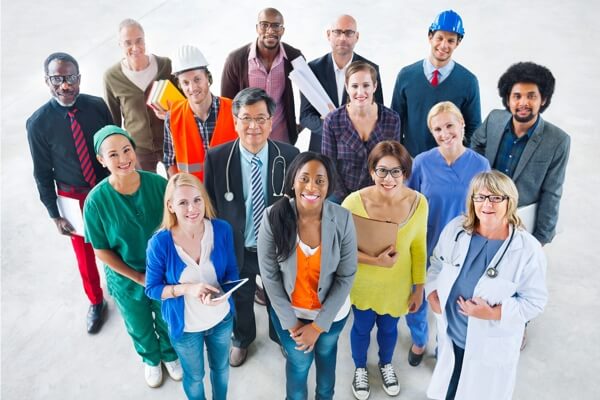 The exercise of one's vocation without compensation

Those with the same vocation will thus be able to form clusters of activities (food, health, research, education, etc.). 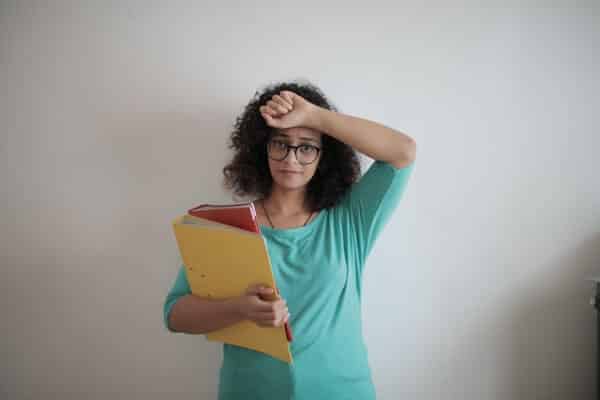 When automation is not possible, then this principle allows the effort to be reduced fairly to a minimum. 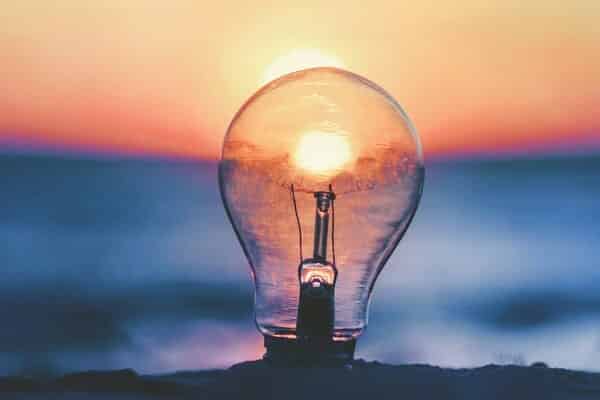 Resources’ use and share in a way that respects the planet and its inhabitants. 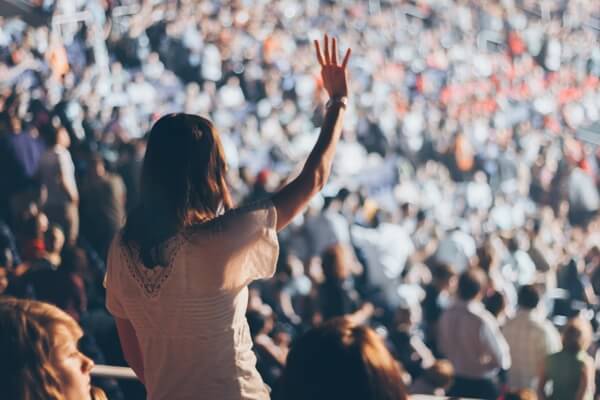 Each citizen can finally take part in the decisions that concern him or her. Each assembly is thus autonomous.

What is the money for?

If you are not yet convinced, then discover the surprising facts about money...
Situation

If you have no doubts about the level of urgency, then consult directly:
The Great Project

A world without money THE GREAT PROJECT in numbers :